As more cities go under lockdown, activists are worried that attempts to curb coronavirus will inadvertently lead to an increase in domestic violence 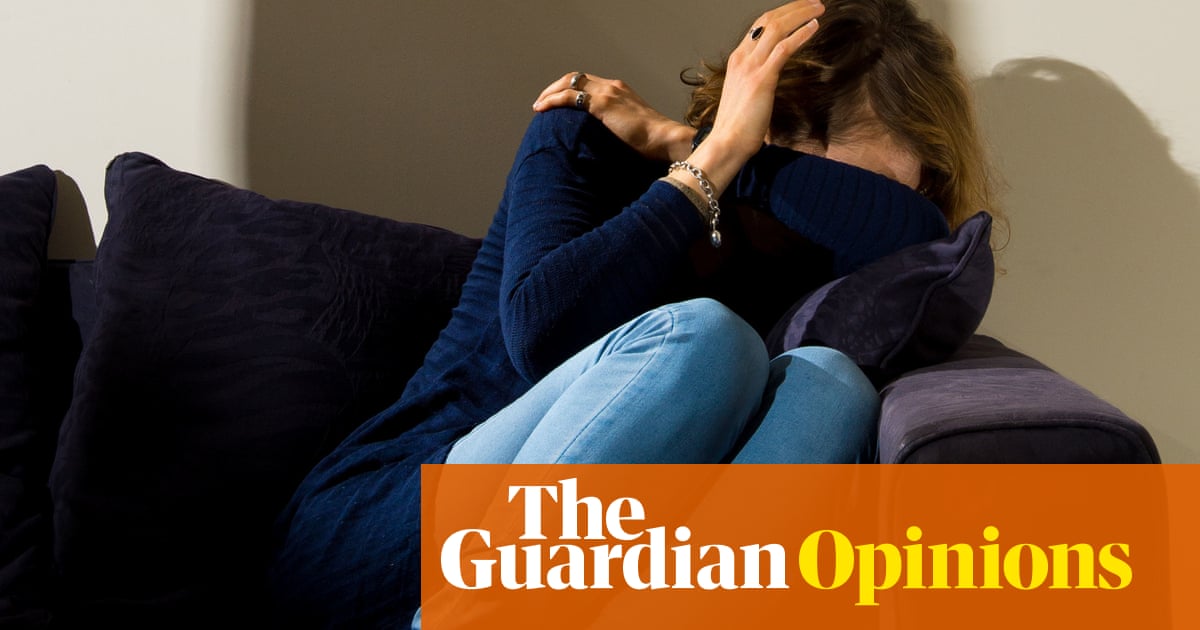 Sign up for the Week in Patriarchy, a newsletter on feminism and sexism sent every Saturday.

Home is supposed to be the safest place any of us could be right now. However, for people experiencing domestic violence, social distancing means being trapped inside with an abuser. As more cities go under lockdown, activists are worried that attempts to curb the coronavirus will inadvertently lead to an increase in domestic violence.

Domestic violence is already a deadly epidemic. One in three women around the world experience physical or sexual violence, mostly from an intimate partner, according to the World Health Organization (WHO). As the WHO notes: This makes it the most widespread, but among the least reported human rights abuses. Gender-based violence tends to increase during humanitarian emergencies and conflicts; womens bodies too often become battlefields.

Reports from China suggest the coronavirus has already caused a significant spike in domestic violence. Local police stations saw a threefold increase in cases reported in February compared with the previous year, according to Wan Fei, the founder of an anti-domestic violence not-forprofit. According to our statistics, 90% of the causes of violence are related to the Covid-19 epidemic, Wan told Sixth Tone, an English-language magazine based in China.

A similar story is playing out in America. A domestic violence hotline in Portland, Oregon, says calls doubled last week. And the national domestic violence hotline is hearing from a growing number of callers whose abusers are using Covid-19 to further control and isolate them. Perpetrators are threatening to throw their victims out on the street so they get sick, the hotlines CEO told Time. Weve heard of some withholding financial resources or medical assistance.

With all attention focused on curbing a public health crisis, the problem of private violence risks being overlooked or deprioritized by authorities. In the UK, for example, schools are now closed to everyone except for the children of key workers performing essential services. Domestic violence professionals have been left off this list; apparently preventing abuse at home isnt an essential service. Dawn Butler, Labours women and equalities spokeswoman, has asked the prime minister to urgently reconsider this classification and consider implementing emergency funding to help people in danger escape domestic abuse during the crisis. [T]wo women are killed every week by a partner or former partner, Butler tweeted. If the Govt fails to prepare and plan more people will die.

Now more than ever we need to look out for the most vulnerable in our society; activists are calling on neighbors to be extra aware and vigilant of possible cases of domestic violence. Retreating into our homes doesnt mean cutting ourselves off from our communities. Were all in this together.

The convicted rapist was transferred to a maximum-security prison in New York on Wednesday. New Yorks governor, Andrew Cuomo, recently announced that New York will produce its own hand sanitizer, manufactured by prison inmates making as little as $0.16 an hour so its possible that Weinstein might end up making state sanitizer.

Did you know hand sanitizer was invented by a woman? In 1966 a student nurse named Lupe Hernandez realized that alcohol in gel form could be used to wash hands when there was no access to soap and water. Hernandez, who was based in California, quickly called an inventions hotline to patent the idea.

In 2012 a 23-year-old medical student was brutally gang-raped and murdered in a Delhi bus; a crime which shook the world and sparked unprecedented protests in India. On Friday four of the men convicted of the crime were hanged, the first time in five years capital punishment has been used in the country. One family may have got closure but the situation for Indian women remains bleak. [I]n India, where a rape of a woman is reported every 16 minutes, this is no time for celebration, argues a CNN op-ed. Since the attack India has introduced tougher sexual assault laws but rapes have continued to go up; in 2018, the last year for which there are statistics, they were significantly higher than in 2012.

For over 40 years, abortion has been the only medical procedure considered a crime in New Zealand, the countrys justice minister said in a statement. But from now abortions will be rightly treated as a health issue.

The Australian gynecologist devoted much of her life to treating Ethiopian women with obstetric fistula an injury sustained in childbirth that leaves women incontinent and often ostracized by their community.

Snowflake has a twin brother called Safespace. The reaction to these names has been less that ecstatic.

The average woman gets mansplained to 312 times a year

Thats according to a study of 2,000 employed women commissioned by a financial app called Self. Im sure a helpful man somewhere will be happy to tell you exactly what is wrong with this study.

The best thing by far on the internet this week was a video of a penguin called Wellington marching around Chicagos deserted aquarium and marveling at the fish. Coronavirus has caused most of us to go under lockdown, but at least Wellington got a nice day out.

5,214 thoughts to “For some people, social distancing means being trapped indoors with an abuser | Arwa Mahdawi”