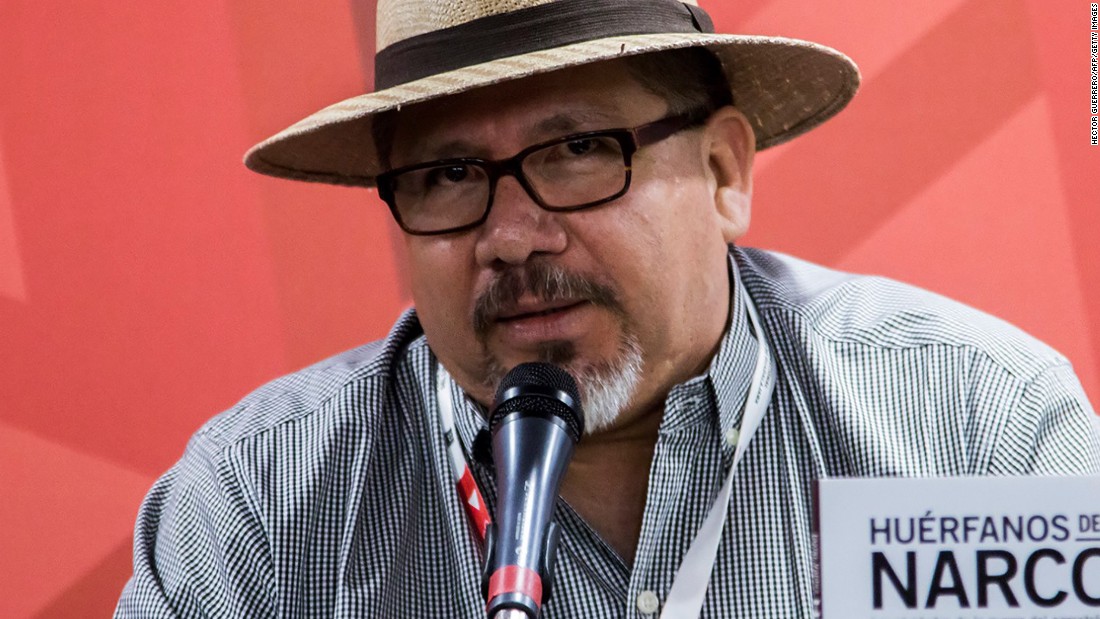 (CNN)Mexican journalist Javier Valdez Crdenas, who reported extensively on drug trafficking, was killed on Monday in Sinaloa, officials said. He is the fifth journalist to be killed in Mexico this year.

Riodoce, the weekly publication Valdez founded and worked for, reported he was shot to death. Valdez was a well-respected journalist in Sinaloa and published several books on drug trafficking, crime, and its effects on communities. 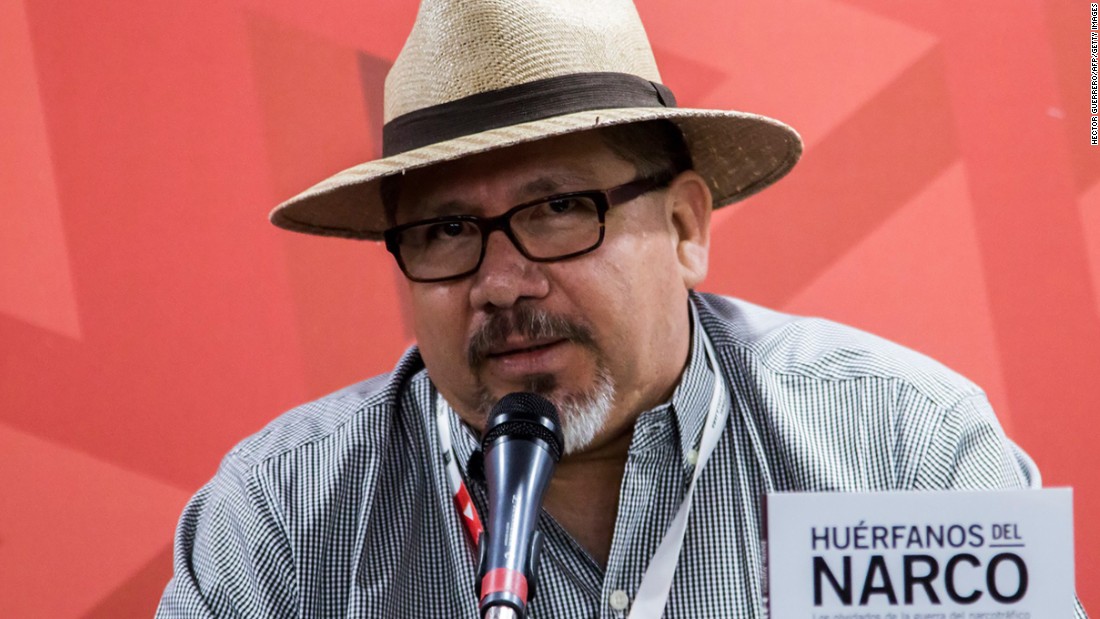 Speaking Monday at the crime scene in Culiacn, Sinaloa state Prosecutor Juan Jos Ros Estavillo vowed his department would provide more protection for journalists. According to the Committee to Protect Journalists, 40 journalists have been killed in Mexico since 1992.
Mexico President Enrique Pea Nieto tweeted out his condolences to the family and friends of Valdez. “I reiterate our commitment to freedom of expression and the press, which are fundamental to our democracy,” Nieto said.
The Committee to Protect Journalists awarded Valdez the 2011 Press Freedom Award. “In a country where widespread self-censorship is the consequence of violence by drug syndicates and criminal gangs, Valdez still covers sensitive issues,” CPJ wrote in its announcement of the award.
In September 2009, Riodoce published a series on drug trafficking. Days later, its offices were damaged by a grenade, according to CPJ.
In his acceptance speech in New York in 2011, Valdez spoke about the message in two of his books, “Miss Narco” and “The Kids of the Drug Trade,” “I have told of the tragedy Mexico is living, a tragedy that should shame us. The youth will remember this as a time of war. Their DNA is tattooed with bullets and guns and blood, and this is a form of killing tomorrow. We are murderers of our own future.”
Valdez was also a correspondent for La Jornada in Sinaloa and worked with news agency AFP.
“We lament this tragedy and send all condolences to Javier’s family and those close to him. We call on the Mexican authorities to shed all possible light on this cowardly murder,” AFP’s Global news director, Michle Lridon, said in an official statement.
In an interview with CNN in February 2013, Valdez told CNN’s Gary Tuchman he thought Sinaloa Cartel leader Joaqun “El Chapo” Guzman was not only alive, but continuing to do business.
At the time of the interview, Riodoce was one of the only papers that continued to cover El Chapo and the Sinaloa cartel. Valdez told Tuchman that his staff lived in fear, but his paper would not back down on its coverage.