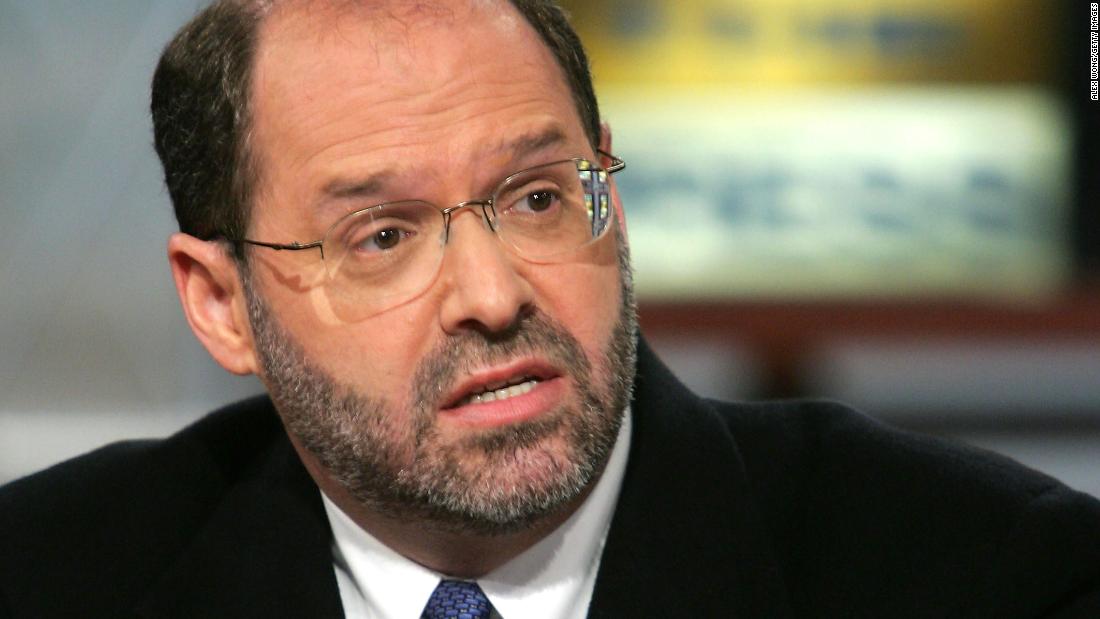 “In our day-to-day whirlwind and hostage status as prisoners of Donald Trump, I think — like everyone else does — that we miss so much,” Arkin says.
He’s far from the only person in a national newsroom to feel that way. But he is spelling it out in no uncertain terms.
Arkin has worked for NBC on and off for three decades, sometimes as a military analyst, sometimes as a reporter and consultant. He describes himself as a scholar at heart, and he has authored numerous books about national security, most recently “Unmanned,” subtitled “drones, data, and the illusion of perfect warfare.”
Friday will be his last day at NBC, according to his internal memo on Wednesday. It was shared with CNN by one of the recipients, and NBC confirmed its authenticity.
The network had no comment on his departure.
Arkin is a sharp critic of what he calls “perpetual war” and the “creeping fascism of homeland security.” 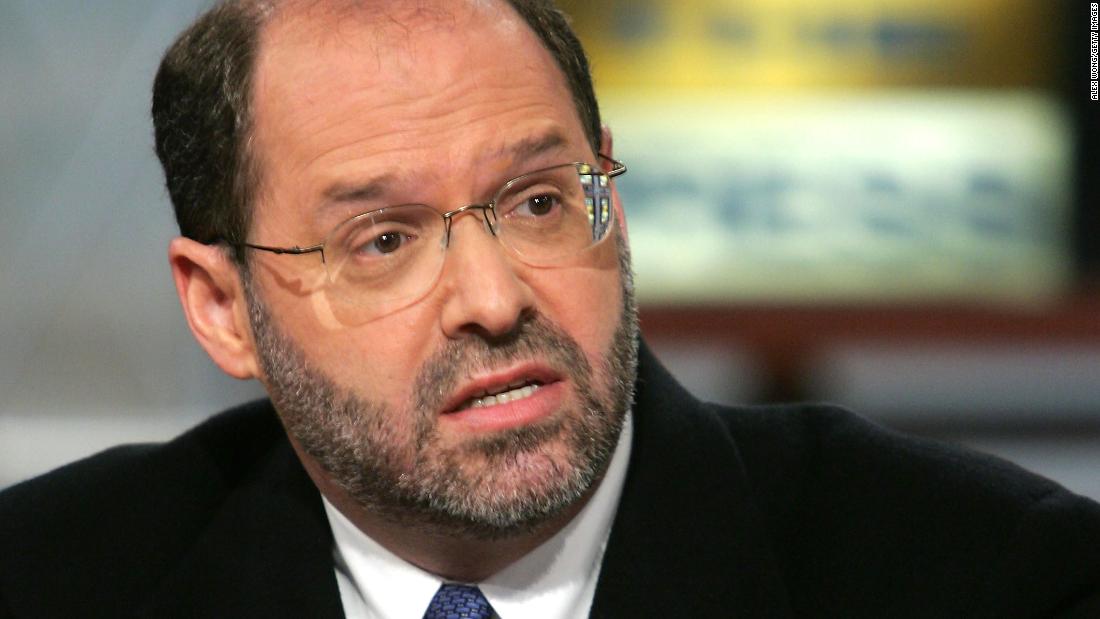