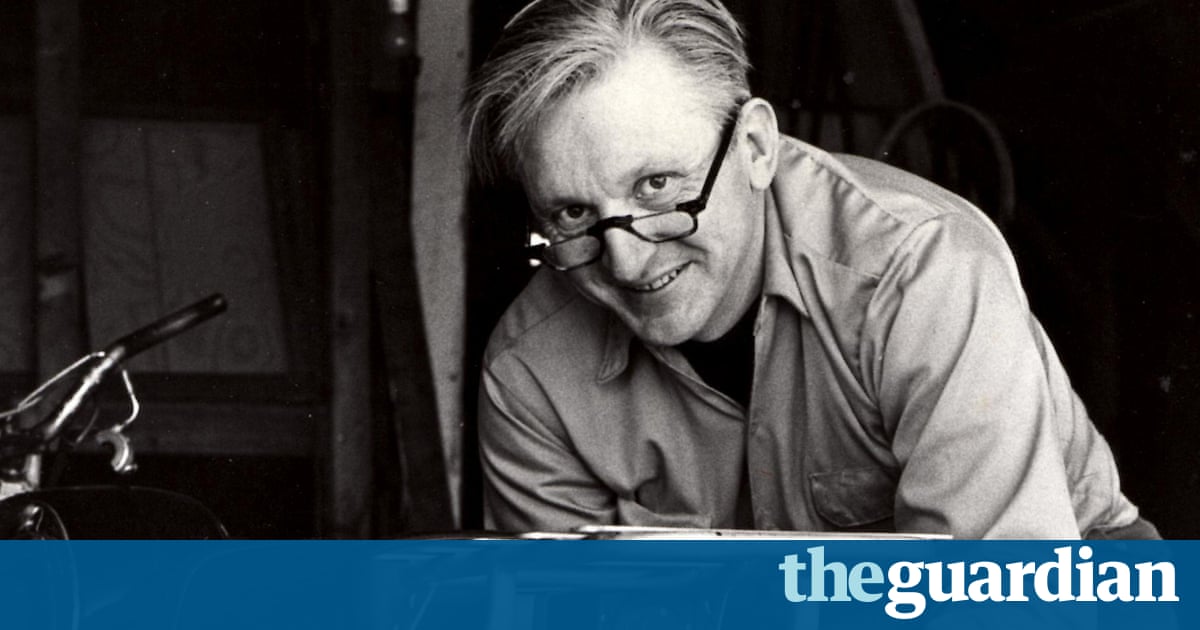 Robert Pirsig, author of the influential 1970s philosophical novel Zen and the Art of Motorcycle Maintenance, has died at the age of 88.

Peter Hubbard, executive editor of his publisher William Morrow & Co, said in a statement that Pirsigs wife Wendy had confirmed his death at his home in Maine after a period of failing health.

Published in 1974 after being rejected by more than 100 other publishers, Zen and the Art of Motorcycle Maintenance, was the father-son story of a motorcycle trip across the western United States. Loosely autobiographical, it also contained flashbacks to a period in which the author was diagnosed as schizophrenic.

The book quickly became a best-seller. Pirsig said its protagonist set out to resolve the conflict between classic values that create machinery, such as a motorcycle, and romantic values, such as experiencing the beauty of a country road.

Born in Minneapolis, Pirsig had a high IQ and graduated high school at the age of 15. He earned a degree in philosophy and also worked as a technical writer and instructor of English before being hospitalised for mental illness in the early 1960s.

His philosophical thinking and personal experiences during these years, including a 1968 motorcycle trip across the US West with his eldest son, Christopher, formed the core of the narrative of the novel.

Pirsig worked on the sequel, Lila: An Inquiry into Morals for 17 years before its publication in 1991. The story traced a sailboat journey taken by two fictitious characters along Americas eastern coast.

Pirsig lived the last 30 years in South Berwick, Maine and is survived by his wife Wendy, two children and three grandchildren. His son Chris died in 1979.