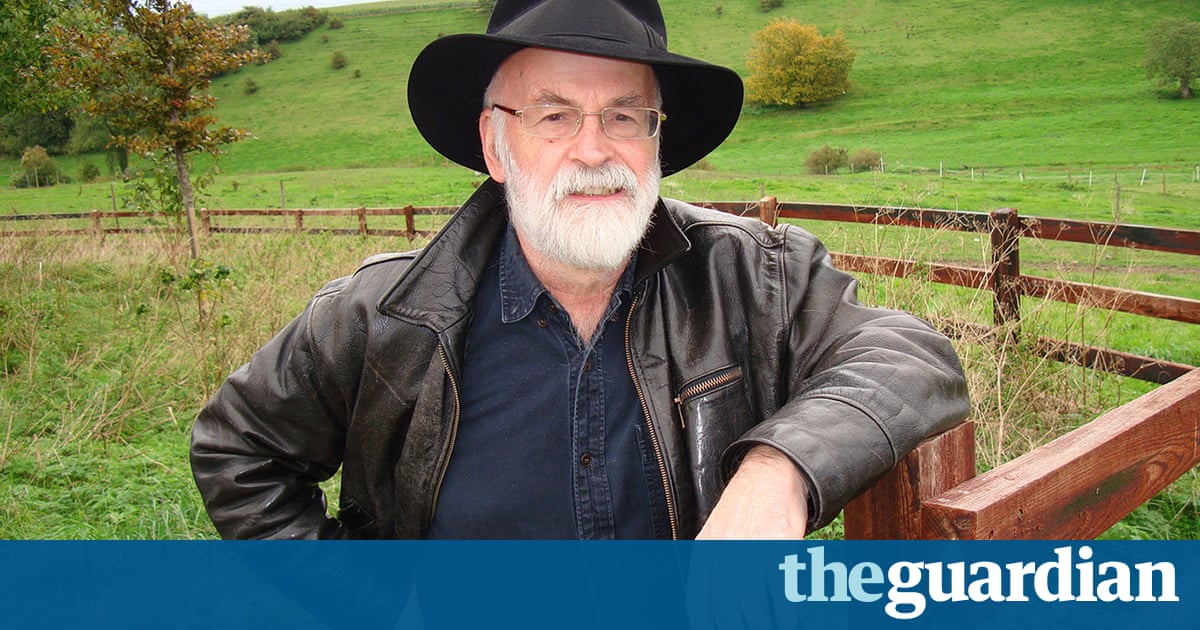 The unfinished books of Sir Terry Pratchett have been destroyed by a steamroller, following the late fantasy novelists wishes.

Pratchetts hard drive was crushed by a vintage John Fowler & Co steamroller named Lord Jericho at the Great Dorset Steam Fair, ahead of the opening of a new exhibition about the authors life and work.

Pratchett, famous for his colourful and satirical Discworld series, died in March 2015 after a long battle with Alzheimers disease.

After his death, fellow fantasy author Neil Gaiman, Pratchetts close friend and collaborator , told the Times that Pratchett had wanted whatever he was working on at the time of his death to be taken out along with his computers, to be put in the middle of a road and for a steamroller to steamroll over them all.

On Friday, Rob Wilkins, who manages the Pratchett estate, tweeted from an official Twitter account that he was about to fulfil my obligation to Terry along with a picture of an intact computer hard drive following up with a tweet that showed the hard drive in pieces.

The symbolism of the moment, which captured something of Pratchetts unique sense of humour, was not lost on fans, who responded on Twitter with a wry melancholy, though some people expressed surprise that the author who had previously discussed churning through computer hardware at a rapid rate would have stored his unfinished work on an apparently older model of hard drive.

The hard drive will go on display as part of a major exhibition about the authors life and work, Terry Pratchett: HisWorld, which opens at the Salisbury museum in September.

The author of over 70 novels, Pratchett was diagnosed with Alzheimers disease in 2007.

He became an advocate for assisted dying, giving a moving lecture on the subject, Shaking Hands With Death, in 2010, and presenting a documentary for the BBC called Terry Pratchett: Choosing to Die.

He continued to write and publish, increasingly with the assistance of others, until his death in 2015. Two novels were published posthumously: The Long Utopia (a collaboration with Stephen Baxter) and The Shepherds Crown, the final Discworld novel.

The Salisbury museum exhibition will run from 16 September until 13 January 2018.